Executive Director of Operations and Investigations 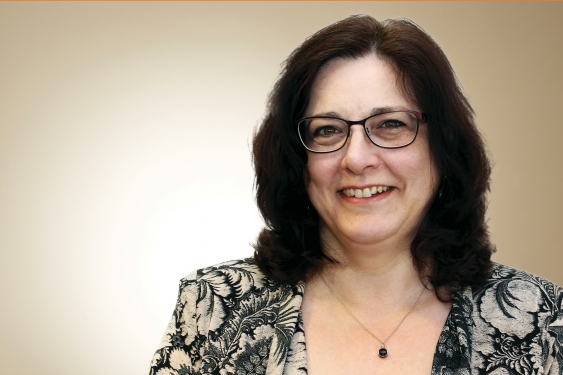 Rebecca Marsh, who joined as interim Executive Director of Operations and Investigations in August 2015, was made permanent in her role on 16 November 2015 and formally joined the Board. Rebecca was an Independent Police Complaints Commissioner for ten years and as such has a wealth of complaints handling experience. She also previously held a number of non-executive roles.