Executive Director for Strategy and Operations 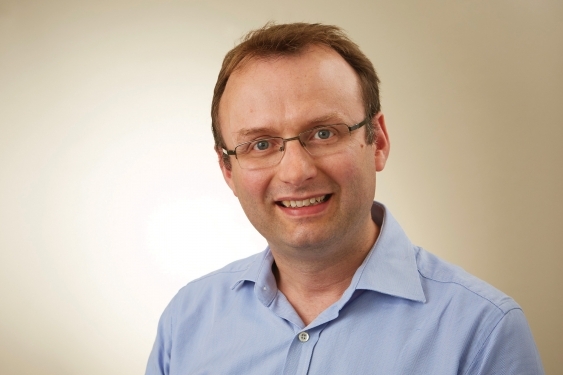 Alex Robertson is the Executive Director for Strategy and Operations. He is responsible for the organisation’s Transformation Programme and Operations, Communications, Strategy and Insight functions. Alex joined the organisation from the Electoral Commission in July 2016 shortly after the EU referendum which he was responsible for delivering as the organisation’s Programme Director. He held a similar role for the Scottish referendum (September 2014) and in his permanent role as Communications Director oversaw multi-million pound campaigns to promote voter registration.

Before joining the Electoral Commission Alex held senior policy and communication positions at the Catholic Agency for Overseas Development (CAFOD) and Transport for London. He is a governor and Chair of the Resources Committee at his local school in Harpenden.