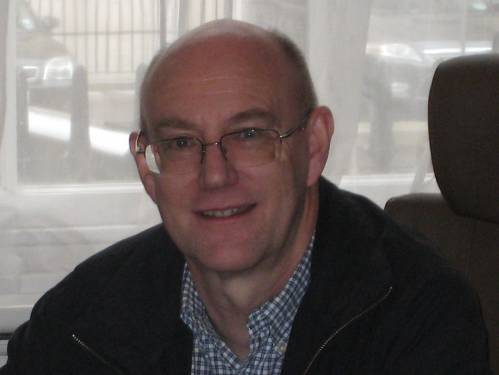 Bill Kirkup qualified in medicine from Oxford in 1974, then trained in obstetrics and gynaecological oncology, and later in public health. He held public health and management posts in the North East before becoming Associate Chief Medical Officer for England.

Since leaving full-time practice in 2009, Dr Kirkup has led investigations into public service failures, including: